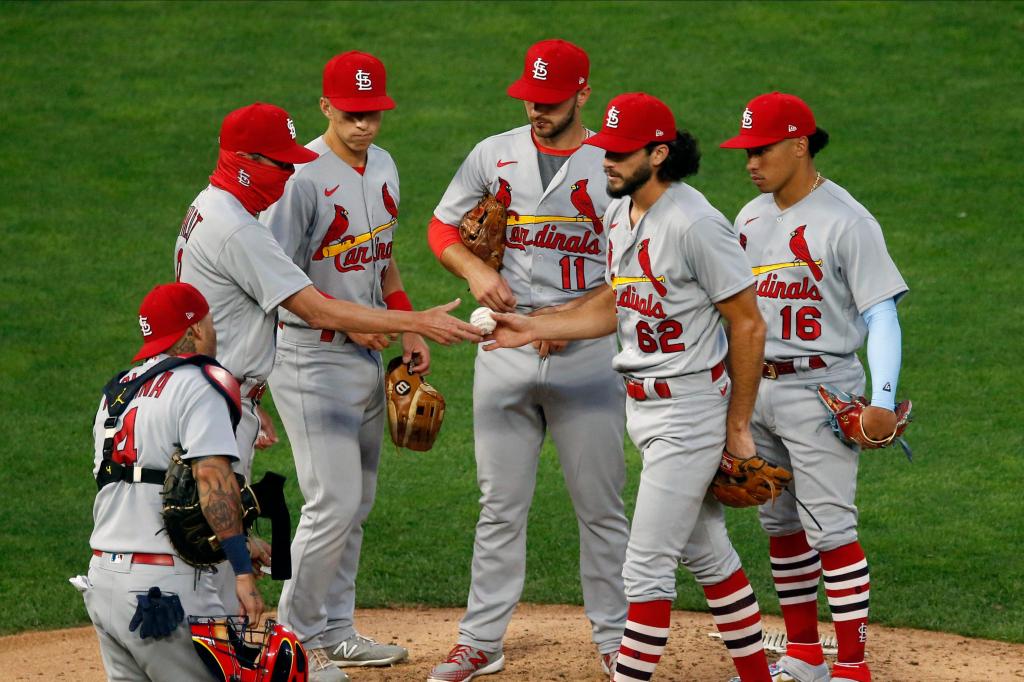 MIAMI (AP) — Baseball Commissioner Rob Manfred spoke with union leader Tony Clark on Friday about the importance of players following the league’s coronavirus protocols, according to a person familiar with the conversation.

Manfred and Clark also talked about what needs to be done to finish the season, according to the person who spoke to The Associated Press on condition of anonymity because of the sensitivity of the situation.

The conversation between Manfred and Clark, which was first reported by ESPN, comes amid growing concern about baseball’s ability to keep playing in the middle of a pandemic.

Six major league teams were idle Friday because of the coronavirus, with a Cardinals-Brewers game the latest to be postponed as a spread of infection threatened to overt...

Nico Hulkenberg has lifted the lid on his “crazy” call-up for the British GP, and believes he can deliver for a fast Racing Point this weekend after a solid first day in the car at Silverstone.

The 32-year-old, who isn’t racing in a full-time series this year after losing his Renault seat at the end of 2019, was dramatically drafted in to replace Sergio Perez after the Mexican’s positive coronavirus test on Friday (AEDT).

On his first day back in Formula 1 and after a night of little sleep, Hulkenberg — Aussie Daniel Ricciardo’s ex-teammate at Renault — was just six tenths of a second slower than teammate Lance Stroll in both sessions, the second of which Stroll was fastest of all.

“The last 24 hours have been a bit special, crazy and wild,” Hulkenberg said after practice... 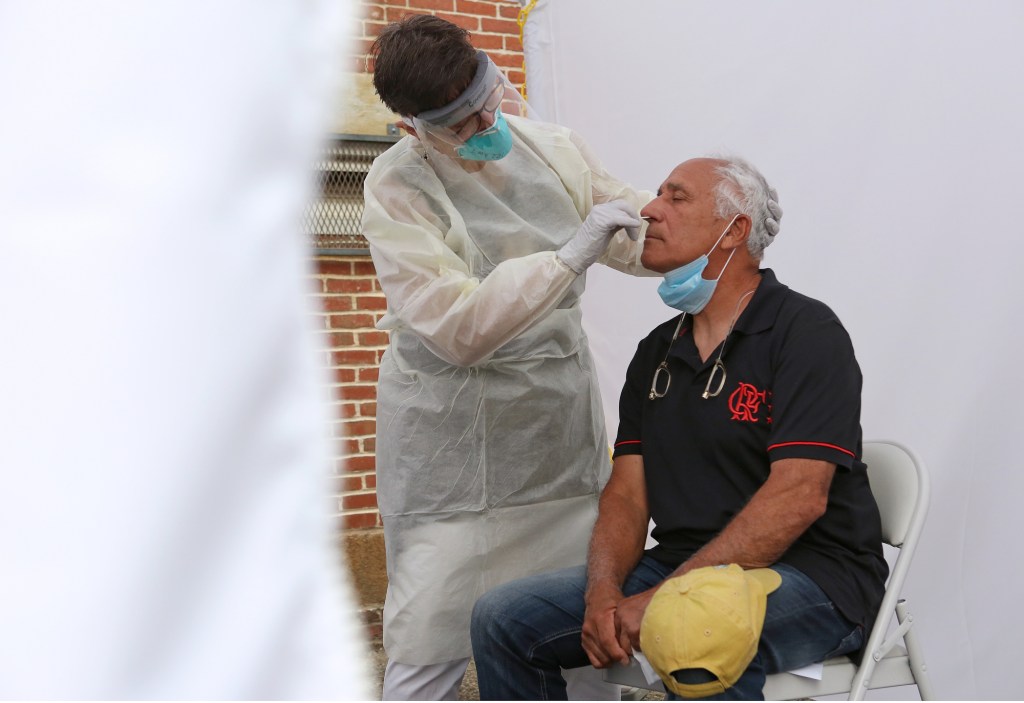 The seven-day weighted average of the state’s positive test rate has declined from 16.6% on May 1 to 2.1% now, up from 2% on Thursday. Through July until Wednesday, the rate had been below 2%, sometimes dipping down to 1.6%

“We want the slow creep to stop and start trending back down,” Sudders said of the rising positive test rate. “We have the ability in Massachusetts — because we’ve demonstrated that ability — to drive it down.”

The 14 new coronavirus deaths bring the state’s COVID-19 death toll to 8,389, the state Department of Publi...