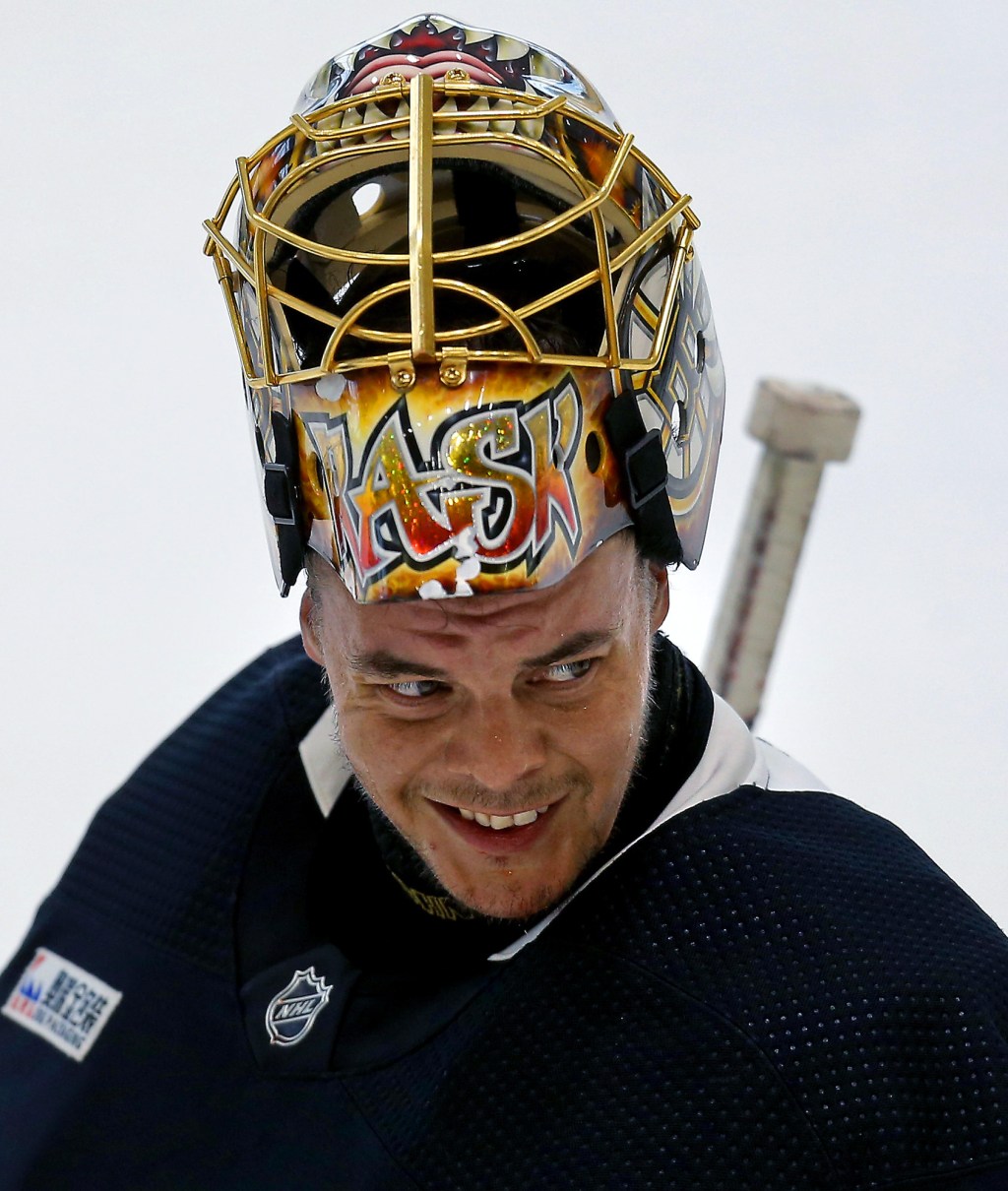 The After-Brady Era is under way in earnest in New England.

Cam Newton is slingin’ it with Julian Edelman & Friends on Instagram.

Today, the Red Sox, Celtics and Bruins all play for real on the same day for the first time since May 6, 2019.

The Patriots were three months into their sixth Super Bowl championship reign. Tom Brady was dreaming of a day with Antonio Brown and Josh Gordon at his disposal.

“Corona Virus” meant you had a massive Cinco de Mayo hangover from the previous night’s bacchanalia.

Those were the days.

Sports are back in their fan-less, mid-pandemic fury. The Red Sox. The Bruins. The Celtics. They are all playing today. For keeps. On a summer Sunday in August.

This is an amazing moment, if we’re allowed to be awed by such things anymore.

Keep this on the down-low, but it’s OK to enjoy what is headed your way today, even if you were arrested for going to church in the morning.

The entirety of America’s society, culture and economy has either been stressed, slammed or shut down since March. The lone exceptions are Facebook, Amazon, Apple, Netflix and Google.

Your loved ones have gotten ill, passed away or sweated out test results. Your kids have sat frustrated at home trying to attend school through an 11-inch computer screen. Millions remain terrified and/or woefully misinformed. Jobs are gone. Businesses are closed. Incomes are dwindling.

Common sense tells us that domestic tranquility becomes less and less attainable the longer and longer everyone is stuck at home, facing a never-ending tidal wave of doom and gloom.

Meanwhile, long-term effects of increased drug abuse, family violence, missed health diagnoses and all the insidious hidden downsides of these shutdowns will not be known for years.

MLB’s 2020 campaign will never be confused with the Manhattan Project in terms of its scientific precision and planning. Commissioner Rob Manfred put teams and players on notice that if they don’t police themselves better, he will pull the plug on the season. The cord is short. That is what the owners have wanted all along. But there is reported backlash among players against their brethren on the Marlins and elsewhere who cannot refrain from nocturnal activities. Baseball might make it to the 60-game finish line in spite of itself.

The Red Sox even won a few games. The awkwardness of America’s pastime without fans and with faux crowd noise fades when there’s a competitive game and pitchers are throwing strikes.

The NBA Bubble is being tested by both a surge in positive COVID-19 cases across Florida and the arrival of Hurricane Isaias off the East Coast. The NBA appears to have learned much from the Chinese Communist Party. The Association’s 113-page plan of rules and restrictions to return to play under strict central control, with an emphasis on a complete denial of freedom and a side of Marxist-Lite ideology, has worked brilliantly.

“Free Hong Kong” is still considered hate speech. But the NBA mercifully left the slave-laborers in China, along with its infamous player academies. One of those development camps in China was likened to “World War II Germany” by a former league employee in an ESPN story this week.

The proletariat — millionaires included — are dutifully behaving themselves in terms of thought and action. Orlando Magic forward Jonathan Isaac put his career on the line by standing in his uniform during a rendition of “The Star-Spangled Banner” Friday. Isaac, who is an ordained minister, cited his faith as the reason. The NBA Blue Checks may never recover. No one else drawing a paycheck from the NBA or its teams has dared to pop the political bubble.

Lou Williams’ trip to Magic City in Atlanta notwithstanding, the NBA has had nearly zero positive test results in two weeks. The play has been solid and competitive. The Celtics remain tempting at +800 to win the Eastern Conference, even after their loss to Milwaukee Friday night. Giannis Antetokounmpo led the way with 36 points, 15 rebounds and 13 fouls.

I sadly cannot see any team bouncing the Lakers and LeBron James in the Finals.

The Bruins are +650 co-favorites with the Tampa Bay Lightning to win the Stanley Cup at legal sports books in Rhode Island and New Hampshire. All bets are off on Beacon Hill.

The Bruins all stood in unison with the members of the Columbus Blue Jackets during the playing of “The Star-Spangled Banner” before their exhibition game Thursday in Toronto.

Tuukka Rask earned a Profiles In Courage nomination by wearing apparel in support of the Boston Police. Rask was bullied into confession and a quasi-apology after he appeared on NBC Sports Boston with a “Boston Police” cap.

The Bruins appear poised and prepared to make another deep postseason run.

Even with all their political and cultural ballast, these games offer a worthy and needed distraction.

So kick back with a few ice-cold beverages and enjoy yourself.