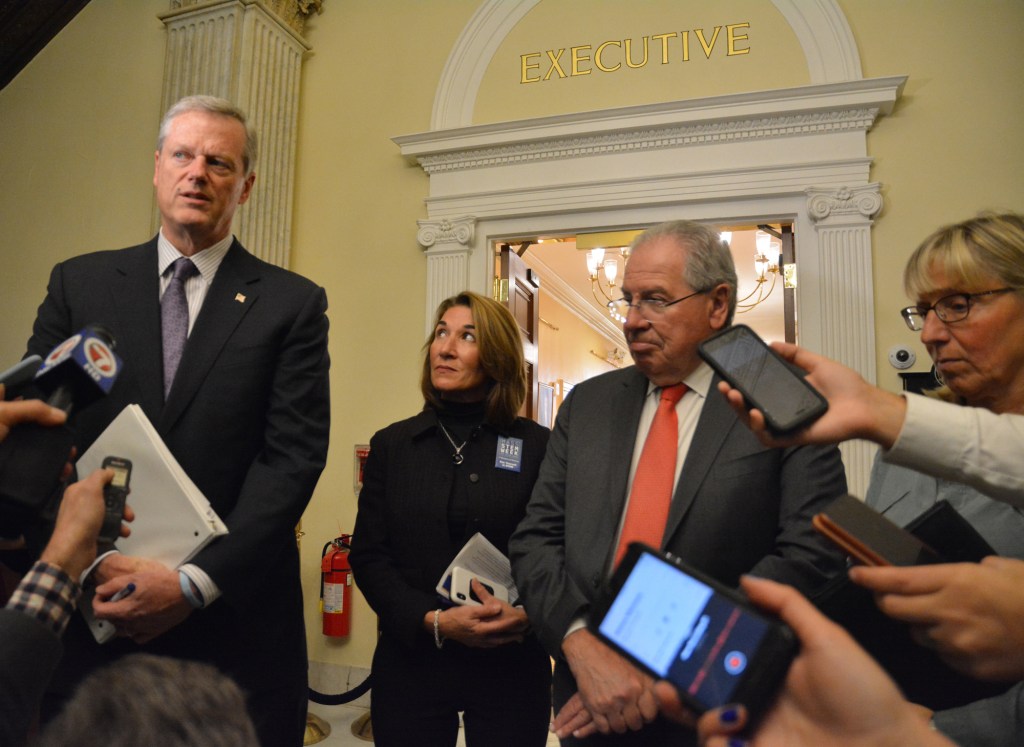 The Baker-Polito administration on Thursday filed legislation to create a Medal of Fidelity, which will be presented by the National Guard to the families of Massachusetts veterans who lost their lives to service-related illnesses and injuries.

“This legislation will provide an opportunity for the commonwealth to recognize the tragic toll that service-related illnesses and injuries can take on the brave men and women who serve in our nation’s armed forces,” Gov. Charlie Baker said in a statement. “The Medal of Fidelity will honor their families and loved ones, as well as those veterans whose deaths were related to the invisible wounds of war and other conditions resulting from their combat service.”

A complement to the Medal of Liberty, which is presented to the families of Massachusetts veterans who die of combat-related physical injuries, the Medal of Fidelity would recognize service-connected injuries related to exposure to harmful substances, such as Agent Orange, as well as death attributed to combat-related mental illness.

“This bill reflects our administration’s recognition that these conditions and illnesses related to combat service can contribute to the death of our heroic veterans,” Lt. Gov. Karyn Polito said in a statement. “It also allows us to honor them and the families they leave behind, many of whom struggled alongside their loved ones and made their own very real sacrifices.”

The bill would also authorize a commission to make Medal of Fidelity award recommendations to the governor. The commission will be comprised of the adjutant general of the Massachusetts National Guard and two field grade officers of the armed forces of the commonwealth.

“The impact of service extends beyond active duty, with service-related illnesses including less obvious, but equally important, service-related health issues, such as PTSD, depression and substance use disorder, which affect individual veterans and their loved ones,” said
Health and Human Services Secretary Marylou Sudders.