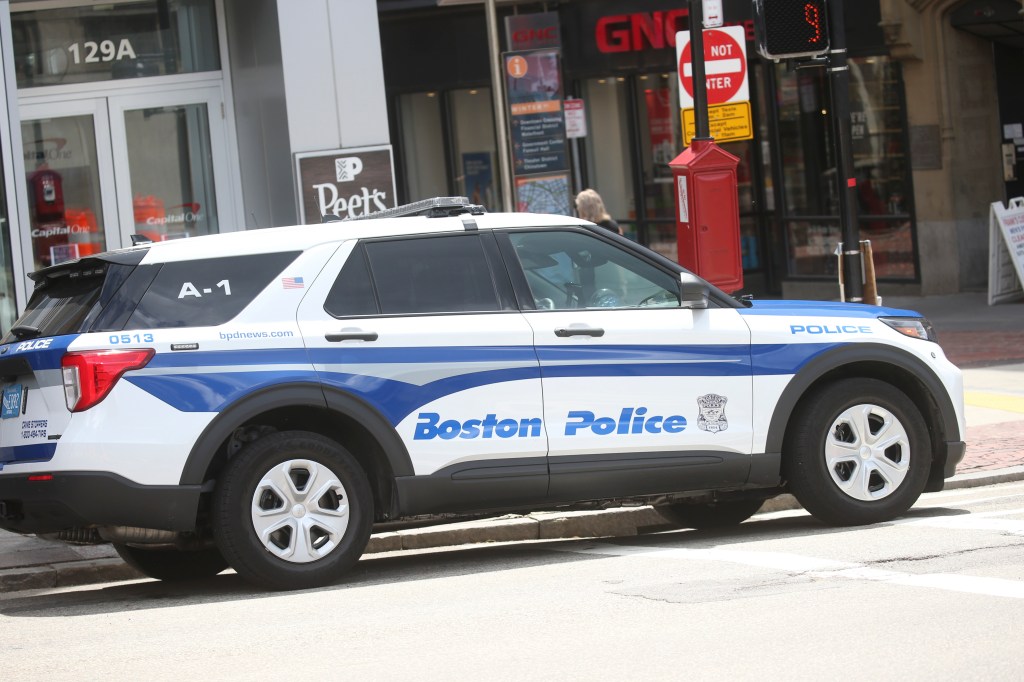 Boston is not Minneapolis. Nor is it Kenosha, Wisc., or Rochester, N.Y.

But activists and protesters call for defunding and dismantling local law enforcement as if the cops who killed George Floyd, Jacob Blake and Daniel Prude were members of the BPD.

The Boston Police Department answers calls similar to the ones that brought officers to the scenes in Minneapolis, Kenosha and Rochester.

In the last incident, Daniel Prude, a Black man who was experiencing a psychotic episode, ran naked into the street in the middle of a cold night in March. He reportedly told at least one person that he had the coronavirus, and then began spitting. Officers responded, and according to police body camera footage, pulled a mesh hood over his head. One of the officers pushed Prude’s head to the ground, where he was held down and had to be resuscitated. He died a week later. Rochester erupted.

On Thursday, according to the BPD, officers assigned to the South End responded to a radio call for a person with a knife in the area of 794 Massachusetts Ave.

Police found the man, a 29-year-old from Mattapan, whom they observed to be without a shirt and sweating profusely. As officers approached he began to act erratically, rolling around on the sidewalk and moaning.

To hear activists and protesters tell it, police are the same all over, and there is no such thing as a few bad cops. Yet Boston isn’t erupting. Why?

Because on Thursday, officers requested Boston EMS to respond to the scene for the man to be evaluated. For everyone’s safety, all bags and persons transported by Boston EMS to hospitals are frisked for weapons.

They found one: a silver Winchester .38 Special Revolver in the man’s backpack, unloaded, but there was ammo in the bag.

Boston EMS transported the man to a local area hospital for further evaluation.

Professionalism, front to back.