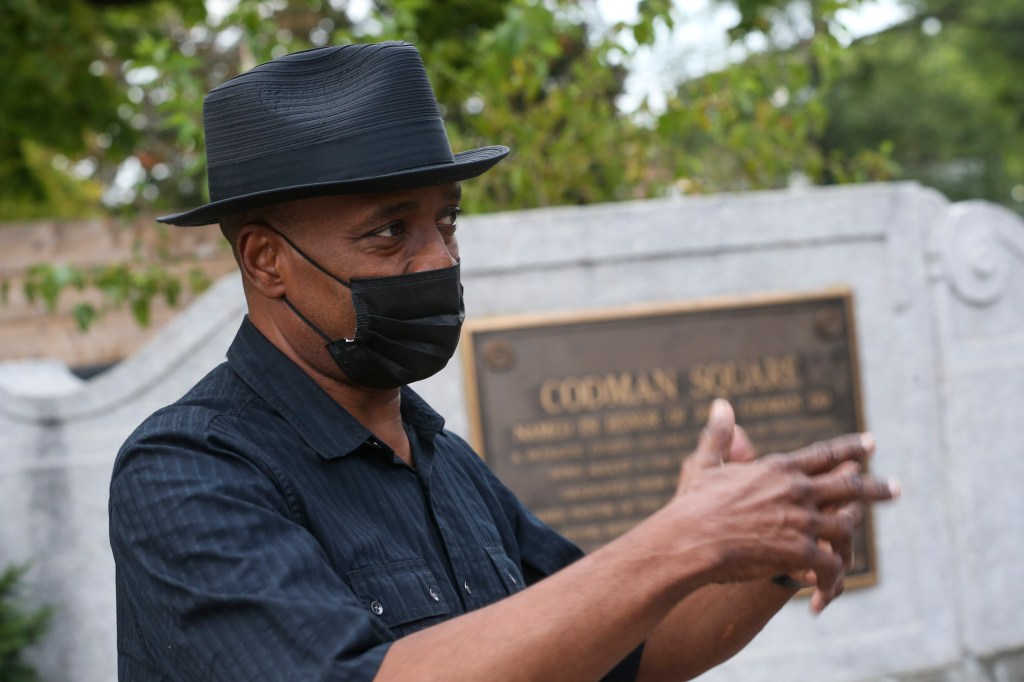 A Boston bishop “outraged” over the decision to not charge Kentucky police officers for Breonna Taylor’s death said he’s also very concerned about the local violence and cases that don’t get the same attention.

“We do want justice for Breonna Taylor and a whole lot of other folks who don’t have the public spotlight on their case,” said Bishop William Dickerson of Greater Love Tabernacle in Dorchester, ahead of an outside prayer service in Codman Square Thursday evening.

In the wake of police killings of several Black people across the U.S. this year, Dickerson advocated for police reform.

He also stressed that he’s worried about the violence in Boston. It has been a very violent summer in the city amid the pandemic.

“We don’t want these stabbings and shootings to go unnoticed,” Dickerson said.

He said he has buried a lot of young people because of “senseless tragedies.”

“We want people in the community to know that we do care about their pain,” Dickerson said. “We do care about someone who wants justice for their son or their daughter whose homicide has not been solved.”

There are many churches and youth agencies that can help steer kids in the right direction, he said.

“It takes a village to raise a child,” Dickerson said.

He also said that police officers need to call out bad police behavior.

“Let’s make sure that if there’s an officer who has done something wrong, we want those who call themselves good officers to speak against those who are doing things that are wrong,” he said. “Whether it’s racially motivated or whether it’s bad or just nefarious policing.”