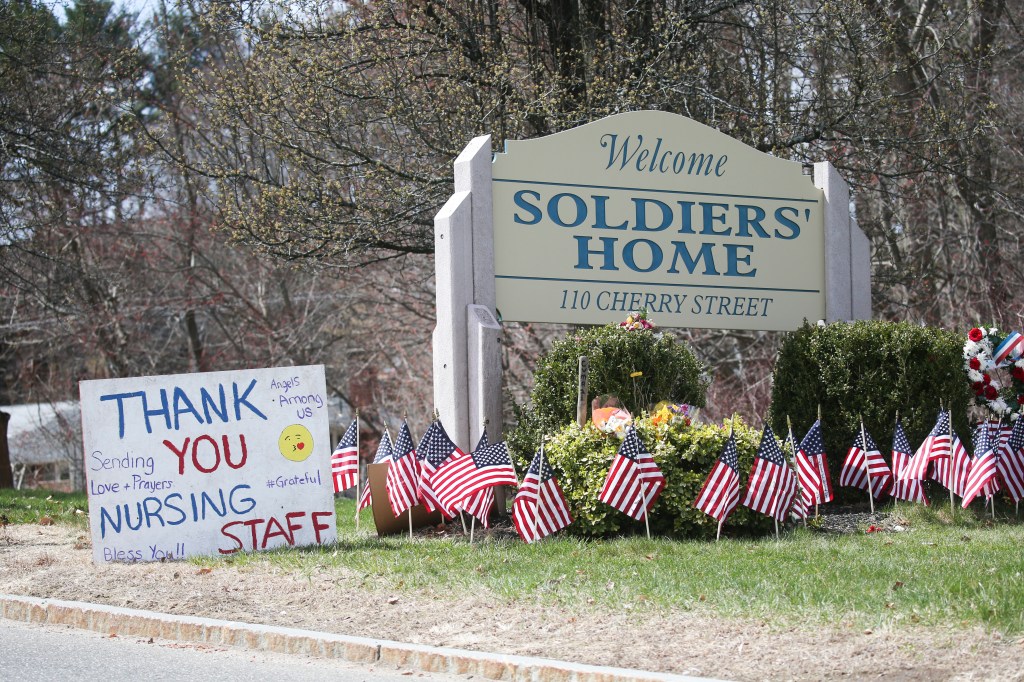 Gov. Charlie Baker called on the board of the Holyoke Soldiers’ Home to fire its embattled superintendent a day after a judge ruled the state’s own attempt to remove him was improper.

“It’s our expectation given the judge’s ruling with respect to who has the authority to fire at the Holyoke Soldiers’ Home, that we would expect the board… would act to remove Bennett Walsh permanently,” Baker said.

Board of Trustees President Kevin Jourdain told the Herald on Wednesday that it is “premature” to speculate on whether the seven-member, Baker-appointed panel will ultimately move to officially terminate former Holyoke Soldiers’ Home Superintendent Bennett Walsh.

“The board intends to take up the issue and we will have a process,” Jourdain said. The process, which will involve attorneys for Walsh and the Baker administration, will be laid out at a Sept. 30 closed-door meeting, he said.

The soldiers’ home board of trustees had the sole power to fire Walsh, Hampden County Superior Court Judge John Ferrara ruled on Monday.

A letter sent by Health and Human Services Secretary Marylou Sudders to Walsh this summer terminating his employment after the release of a scathing report over the facility’s mishandling of the deadly outbreak was “invalid and is void” and “beyond the scope of her authority,” according to the ruling.

Walsh has for months fought the firing through his uncle and attorney William Bennett, claiming that Sudders and her office had “no authority to take this action.”

Baker pointed to a scathing report on the independent investigation by former federal prosecutor Mark W. Pearlstein which found Walsh “unqualified” to oversee the home. The report cites several “substantial errors” by the facility’s leadership team that it said likely contributed to the staggering death toll of 76 veterans.

Walsh was placed on leave on March 30 after the seriousness of the outbreak became evident. He was terminated after the Pearlstein report was published.