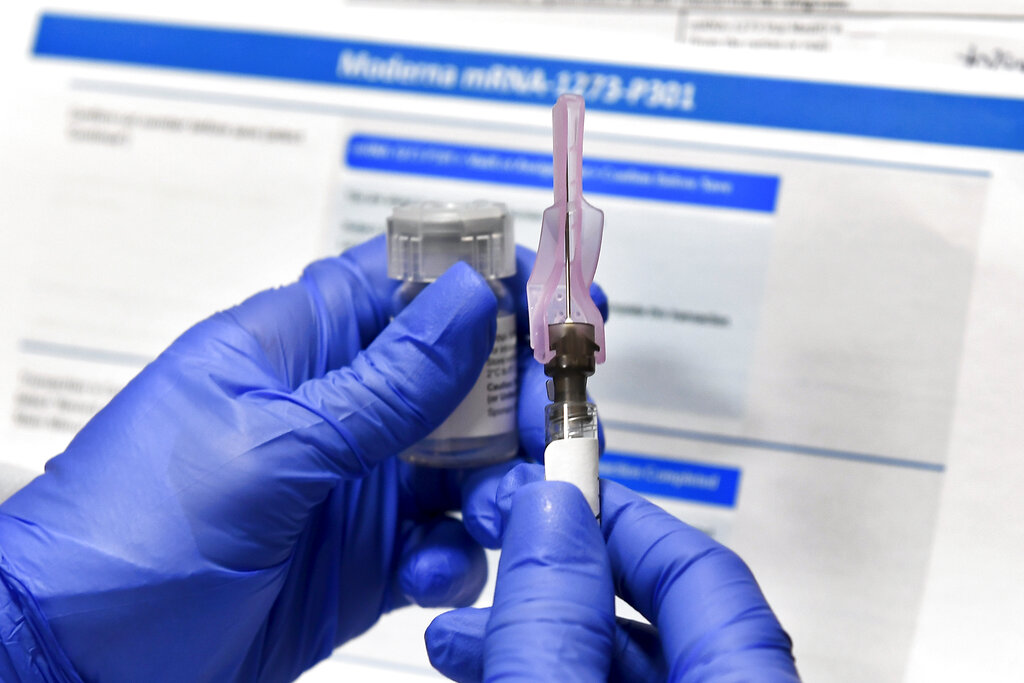 Who gets to be first in line for a COVID-19 vaccine? U.S. health authorities hope by late next month to have some draft guidance on how to ration initial doses, but it’s a vexing decision.

“Not everybody’s going to like the answer,” Dr. Francis Collins, director of the National Institutes of Health, recently told one of the advisory groups the government asked to help decide. “There will be many people who feel that they should have been at the top of the list.”

Traditionally, first in line for a scarce vaccine are health workers and the people most vulnerable to the targeted infection.

But Collins tossed new ideas into the mix: Consider geography and give priority to people where an outbreak is hitting hardest.

And don’t forget volunteers in the final stage of vaccine testing who get dummy shots, the comparison group needed to tell if the real shots truly work.

“We owe them … some special priority,” Collins said.

Huge studies this summer aim to prove which of several experimental COVID-19 vaccines are safe and effective. Moderna Inc. and Pfizer Inc. began tests last week that eventually will include 30,000 volunteers each; in the next few months, equally large calls for volunteers will go out to test shots made by AstraZeneca, Johnson & Johnson and Novavax. And some vaccines made in China are in smaller late-stage studies in other countries.

For all the promises of the U.S. stockpiling millions of doses, the hard truth: Even if a vaccine is declared safe and effective by year’s end, there won’t be enough for everyone who wants it right away.

The COVID-19 vaccine decision is so tricky that ethicists and vaccine experts from the National Academy of Medicine, chartered by Congress to advise the government, are being asked to weigh in, too.

Setting priorities will require “creative, moral common sense,” said Bill Foege, who devised the vaccination strategy that led to global eradication of smallpox. Foege is co-leading the academy’s deliberations, calling it “both this opportunity and this burden.”

With vaccine misinformation abounding and fears that politics might intrude, Centers for Disease Control and Prevention Director Robert Redfield said the public must see vaccine allocation as “equitable, fair and transparent.”

Operation Warp Speed, the Trump administration’s effort to speed vaccine manufacturing and distribution, is working out how to rapidly transport the right number of doses to wherever vaccinations are set to occur.

Drive-through vaccinations, pop-up clinics and other innovative ideas are all on the table, said the CDC’s Dr. Nancy Messonnier.

As soon as a vaccine is declared effective, “we want to be able the next day, frankly, to start these programs,” Messonnier said. “It’s a long road.”