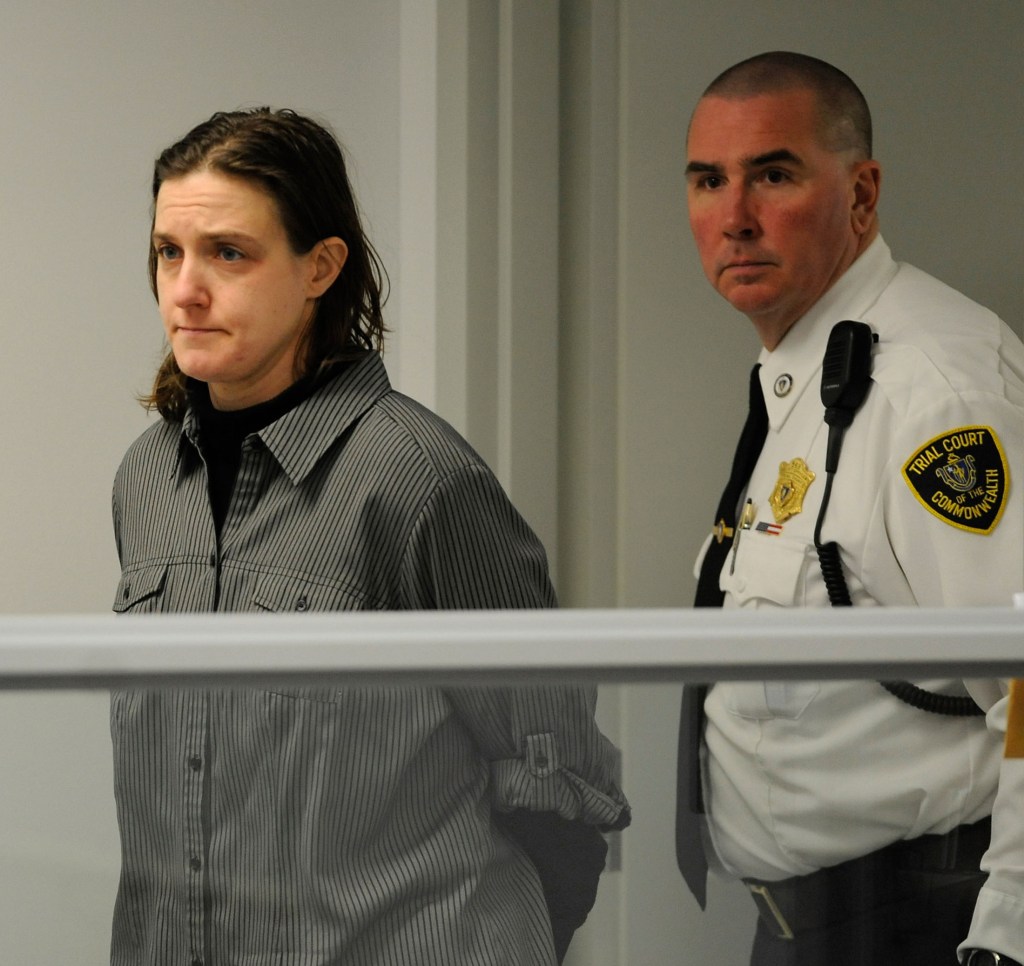 They are still on the state payroll, the $100,000-a-year hacks who took part in what a state judge in 2017 described as “a depth of deceptiveness that constitutes a fraud upon the court” — namely, suppressing exculpatory evidence that might have kept thousands of low-income defendants out of prison.

Talk about systemic racism. Where the hell is BLM?

Has the woke mob even heard of Sonja Farak, the chemist at the state drug lab in Amherst who went to prison for framing thousands of alleged drug dealers, more than half of whom were non-white, with fabricated drug tests?

Farak was a drug addict. Whenever local police departments would turn contraband for analysis — heroin, cocaine, opioids — she’d get high on the evidence and then concoct false reports of what she’d found.

She worked for the corrupt state Department of Public Health, which employed a second chemist in Boston who was likewise framing mostly defendants of color.

For more than a decade, nobody at DPH noticed, or cared. Now the same department is running the state’s COVID-19 response, whispering hysterical nonsense in the governor’s ear.

What could possibly go wrong?

“This is a case about government corruption,” according to a suit by one of the wrongfully convicted victims of the hackerama. “It features constitutional violations perpetrated by officials at the Department of Public Health, Massachusetts State Police, Attorney General’s office … multiple, overlapping conspiracies to suppress highly exculpatory evidence.”

Business as usual, in other words, by the usual suspects.

Yet despite the overwhelming evidence against them, almost everyone involved in this scandal is still collecting a bloated state paycheck.

On Monday, the Board of Bar Overseers will begin disciplinary proceedings against some of the alleged perps — at least the lawyers.
In essence, the hack lawyers are charged with trying to suppress evidence of what Farak had done to frame the drug defendants whose wares she had snorted, ingested, smoked, etc.

The board has set aside 18 days over the next two months for the disciplinary proceedings. It has to sift through a mountain of evidence, all of it damning.

John Verner, then the supervisor of the assistant attorney generals who were charged with making everything about Farak’s crimes … go away. Verner now works for, get this, Suffolk District Attorney Rachael Rollins. He makes $128,000 a year.

Anne Kaczmarek, another former assistant AG who got a promotion to assistant clerk magistrate in Suffolk County. She was making $109,000 a year but according to the state comptroller took a $10,520 buyout last year.

One of the state police involved in the Farak cover up was Joseph Ballou. Even as a non-lawyer, Ballou was mentioned in the Board’s complaint, citing “Ballou’s violations … if he had been a lawyer.”

In other words, if Ballou had a ticket, the Board of Bar Overseers would be trying to pull it.

In the finest tradition of the thoroughly corrupt MSP, Ballou has now been promoted to detective lieutenant. His pay is $172,902 a year.

How bent were these hacks? At one point, Ballou discovered that Farak had been given 51 Oxycontin pills by the Springfield PD for analysis in a drug case. A few months later she returned 61 pills, of assorted colors and markings, none of which were opioids. Think Flintstone vitamins.

Ballou reported this to Kaczmarek and she replied, “Please don’t let this get more complicated than we thought. If she was suffering from back injury, maybe she took the oxies.”

Asked later why she tried to cover up Farak’s crimes, Kaczmarek said she was afraid “an avalanche of work would hit us.”

Wow. I knew hacks were lazy, but …

Why have you heard nothing about this case, you ask, in spite of the judicial proceedings against the payroll Charlies, a judge’s 127-page decision, not to mention multiple civil lawsuits as well as boatloads of criminal convictions being tossed?

Perhaps the reason is because the ultimate Social Justice Warrior, AG Maura Healey, has struggled mightily to keep her office’s criminal misconduct from becoming public.

In 2017, Judge Carey flatly said Healey’s office has been “stonewalling.”

For example, in April 2016, Healey filed a “Motion to Impound Grand Jury Materials and Report” on the Farak scandal.

Then Healey filed a second motion to “impound its request for its Motion for Order of Non-Dissemination of Information.”

As it is, I predict this massive case of Democrat wrongdoing will get a good leaving alone from the lapdog Boston press over the next month or so.

Nothing to see here folks, move along.