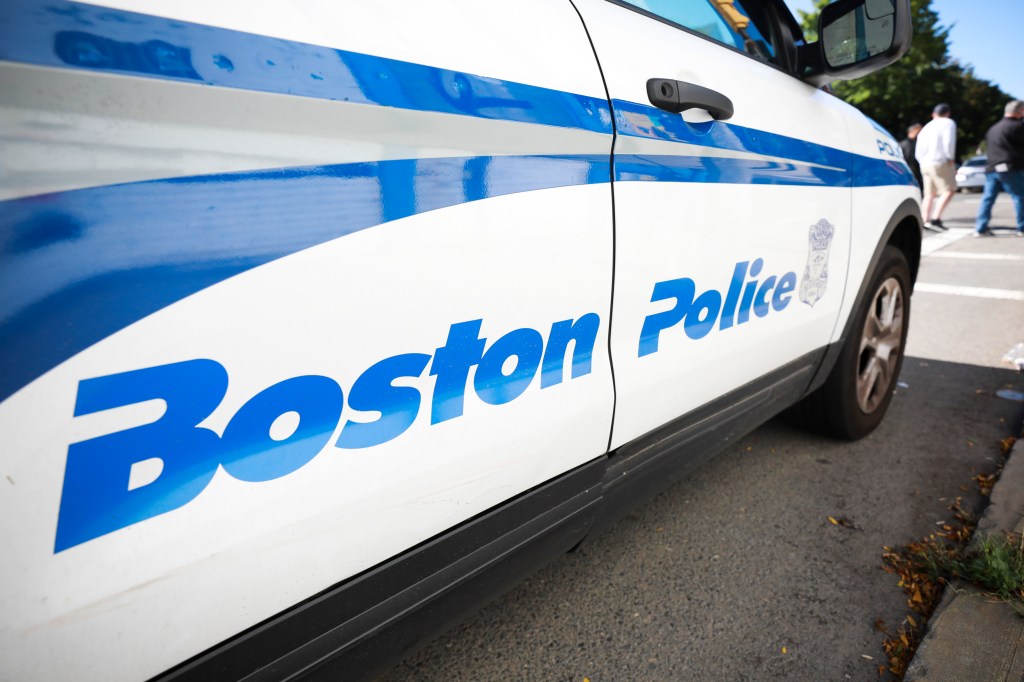 A Hyde Park man is accused of stealing a grocery delivery truck while the driver delivered food to a doorstep in the South End on Sunday, officials said.

Wilfredo Burgos, 40, is facing a motor vehicle larceny charge after police caught him behind the wheel of the stolen Peapod truck as it came to a stop in a Jamaica Plain driveway, police said.

The Peapod delivery truck driver called police after a man jumped into the van as he was making a delivery on East Springfield Street around 7:45 a.m.

“An unknown male jumped into the delivery truck and took off in an unknown direction,” according to reports.

The driver gave police a description of the suspect and the van and police caught up with it “a short time later” on School Street in Jamaica Plain. Detectives followed the truck until it stopped in the driveway of a School Street home and arrested Burgos, police said.

Burgos is expected to be arraigned in Boston Municipal Court on Monday.