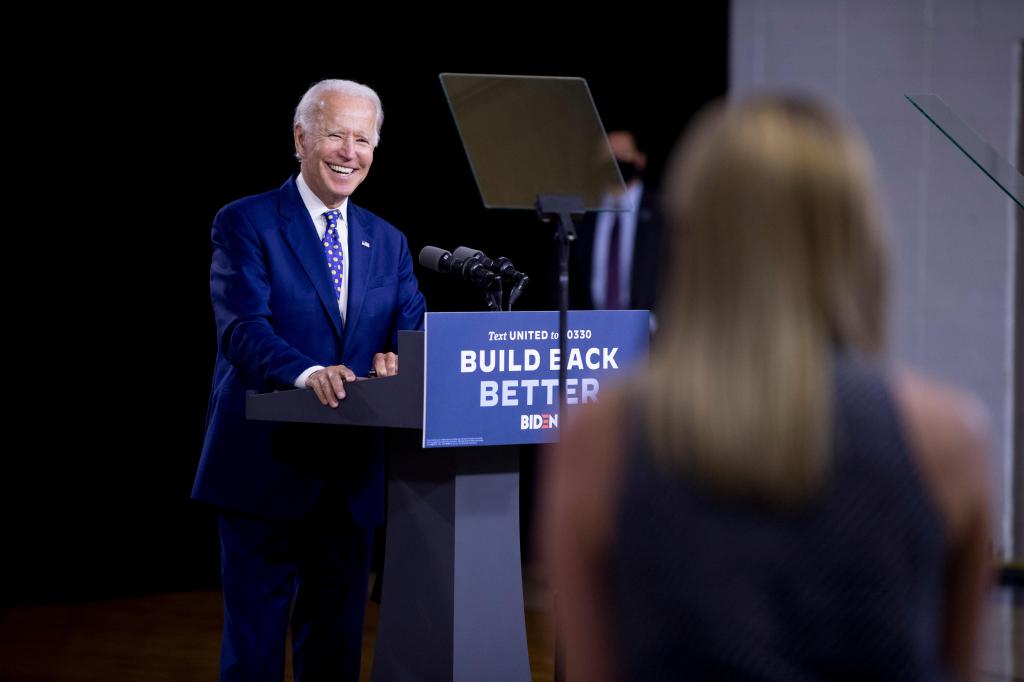 WASHINGTON (AP) — As Joe Biden nears the announcement of his vice presidential choice, the top contenders and their advocates are making final appeals.

The campaign hasn’t finalized a date for naming a running mate, but three people who spoke on condition of anonymity to discuss the plans said a public announcement likely wouldn’t happen before the week of Aug. 10. That’s one week before Democrats will hold their convention to officially nominate Biden as their presidential nominee.

Biden said in May that he hoped to name his pick around Aug. 1 and told reporters this week that he would “have a choice in the first week of August.” He notably stopped short of saying when he would announce that choice.

Running mates are often announced on the eve of a convention. As Biden prepares to make his choice, a committee established to vet running mates has provided him with briefing materials. Biden will likely soon begin one-on-one conversations with those under consideration, which could be the most consequential part of the process for a presidential candidate who values personal connections.

The selection amounts to the most significant choice Biden has confronted in his nearly five-decade political career. He has pledged to select a woman and is facing calls to choose the first Black woman to compete on a presidential ticket.

On Friday, more than 60 Black clergy leaders called on Biden in an open letter to pick a Black woman as his running mate, saying the U.S. is facing a “moment of racial reckoning” that cannot be ignored.

As a decision looms, the camps are jockeying for position.

Harris’ allies mobilized this week after Politico reported that the co-chair of the vetting committee, former Connecticut Sen. Chris Dodd, was concerned about Harris’ tough debate stage performance and that she hasn’t expressed regret.

Several California elected officials and labor leaders initiated a call with the vetting team to emphasize that Harris has strong support among labor and political leaders in her home state.

They also pushed back against the idea that Harris wouldn’t be a loyal partner, a sentiment echoed by a number of prominent donors.

“By all objective standards, Kamala Harris should be the overwhelming favorite for the job,” said Michael Kempner, a major Democratic donor based in New York.

Harris, while not directly addressing her vice presidential prospects, told a group of young Black women Friday that it’s common for Black women to face resistance when they exercise their power.

“There will be a resistance to your ambition. There will be people who say to you: ‘You are out of your lane,’” she said during the digital summit. “They are burdened by only having the capacity to see what has always been instead of what can be.”

Biden allies say his wife, Jill, and sister, Valerie Biden Owens, are likely to play a key role in the decision, as they have with many of Biden’s biggest political decisions throughout his career. Jill Biden has held online campaign events and fundraisers with virtually all the potential contenders in recent weeks, as has Biden himself, effectively offering the contenders a try-out opportunity with the presumptive Democratic nominee.