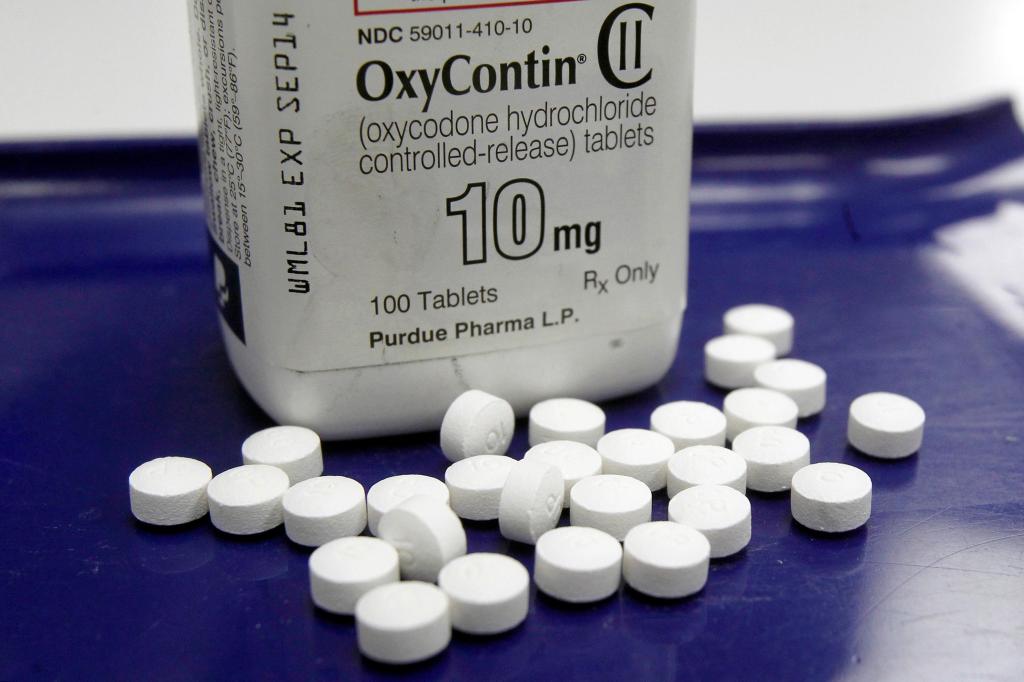 The coronavirus pandemic threatens to unravel progress made in fighting the opioid epidemic as a “tidal wave of new stressors” confronts addicts and taxes already strapped health care resources, experts are warning.

“Overdose numbers are an unfortunate wake-up call that we are quickly losing ground and we need to pivot, knowing that we will be in a telehealth environment for some time going forward,” said Dr. Miriam Komaromy, the medical director of the Grayken Center of Addiction at Boston Medical Center.

The increase in opioid-related drug overdoses and relapses are obvious to people like Komaromy who are on the front lines fighting addiction. But much of the evidence is anecdotal for now.

Boston EMS response data show calls for narcotics between March and August are roughly the same when compared to the same period last year, even slightly lower. A 4.5% increase in naloxone administration since March is a smaller bump than seen in other recent years as use of the life-saving opioid reversal medication has increased, according to data provided by the Boston Public Health Commission.

State statistics don’t yet reveal the full impact of the coronavirus pandemic on the response to the opioid epidemic. Massachusetts switched to biannual reporting this year after publishing quarterly statistics on opioid-related overdose deaths since 2016.

Komaromy said until a full spectrum of data on relapses, naloxone use and opioid-related deaths is available, it can be difficult to evaluate.

Dr. Sarah Wakeman, an addiction medicine specialist at Massachusetts General Hospital, said during a Tuesday roundtable that the country is in the middle of a “slow tsunami of deaths” from drug overdoses, which nearly reached 72,000 in 2019.

State Rep. Jon Santiago, who called in from the Middle East where he is deployed with the U.S. Army Reserve, said that before COVID-19 began spreading, opioid use was the “public health crisis of my generation.”

“Although we’ve made strides as a state government, there remain things to do and it cannot be overshadowed by COVID-19 and racism,” said Santiago, who is an emergency room physician at Boston Medical Center.

“As people are overwhelmed with loneliness, grief, poverty, housing loss, it leads to substance use. More overdoses will happen with this tidal wave of new stressors on people,” Komaromy said.

She said the efforts made to fight the Massachusetts epidemic, which peaked in 2017, aren’t lost, but said a refocusing is necessary.

“We have made very important advances,” she added, “but my concern is that with so many stressors and challenges that our patients are facing, it is going to get worse.”