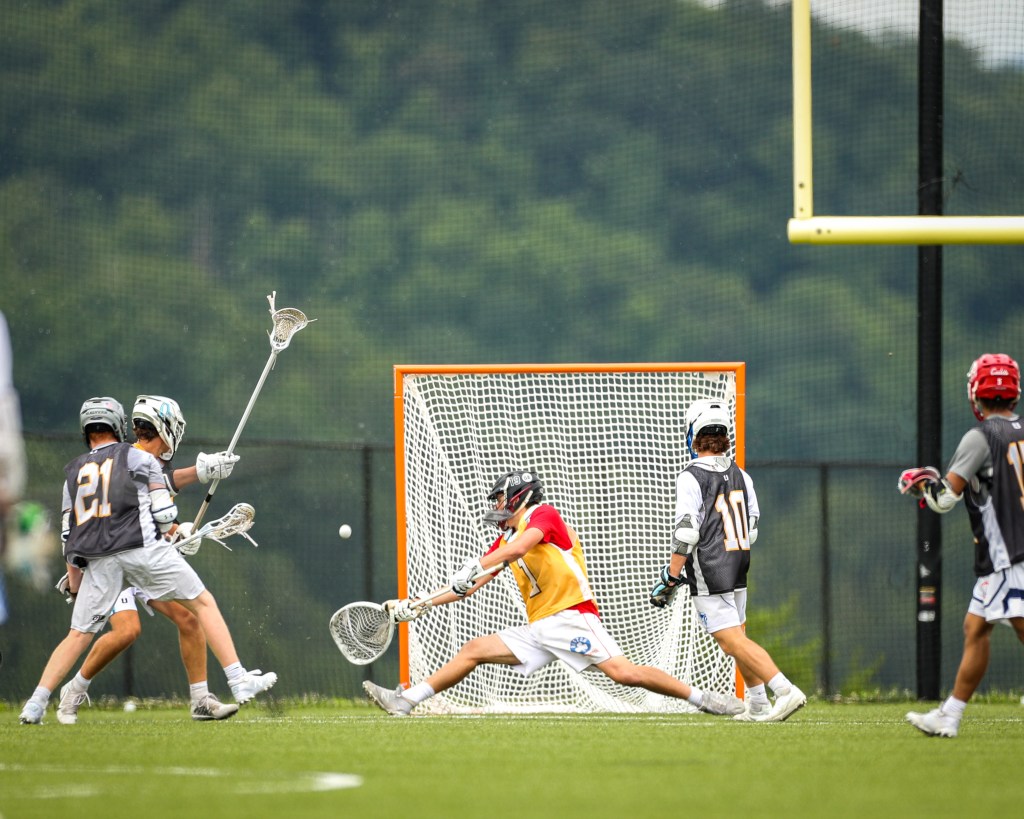 Oran Gelinas became a fan of Ohio State when he saw them compete at the NCAA Lacrosse Final Four at Gillette Stadium in 2017.

A few years later, Ohio State had Gelinas, a junior goalie for the Middlesex School, on their radar as a highly-skilled recruit and gave him a scholarship offer.

Gelinas, who hails from Waltham, jumped at the opportunity; he will get the chance to suit up for the Buckeyes after verbally committed to Ohio State.

“Being a part of that team and having those people support you no matter what is a thing I was looking for and I certainly have that there,” Gelinas said. “Also, they focus so much on the goalie position and stuff they do with goalies and opportunities you have there as a goalie. I think it’s the best of any program across the country.”

When his recruitment started, Gelinas admitted he didn’t have Ohio State ranked at the top of his list of potential destinations.

But the more he got to know the program, the more he could envision himself playing there, despite never visiting the Columbus, Ohio, campus.

“It seemed like I was going to get offers, but I think this is the right place for me,” Gelinas said. “I didn’t bring myself to that place to get offers. I just knew it was the right fit when I knew.”

An imposing presence in the cage with his 6-foot-4, 210-pound frame, the No. 10 recruit in the class of 2022 by the National Lacrosse Federation posted 15.6 saves per game with a .656 save percentage during his sophomore season at Waltham before transferring to Middlesex.

Gelinas developed a dogged determination that helped him transform from an unengaged player in his youth into a top prospect headed to an elite program, according to his Laxachusetts club coach Sean Morris. “He wanted to be the best player in the country and he took that upon himself every day,” Morris said. “It’s no shocker that one of the best colleges in the country was just calling him.”