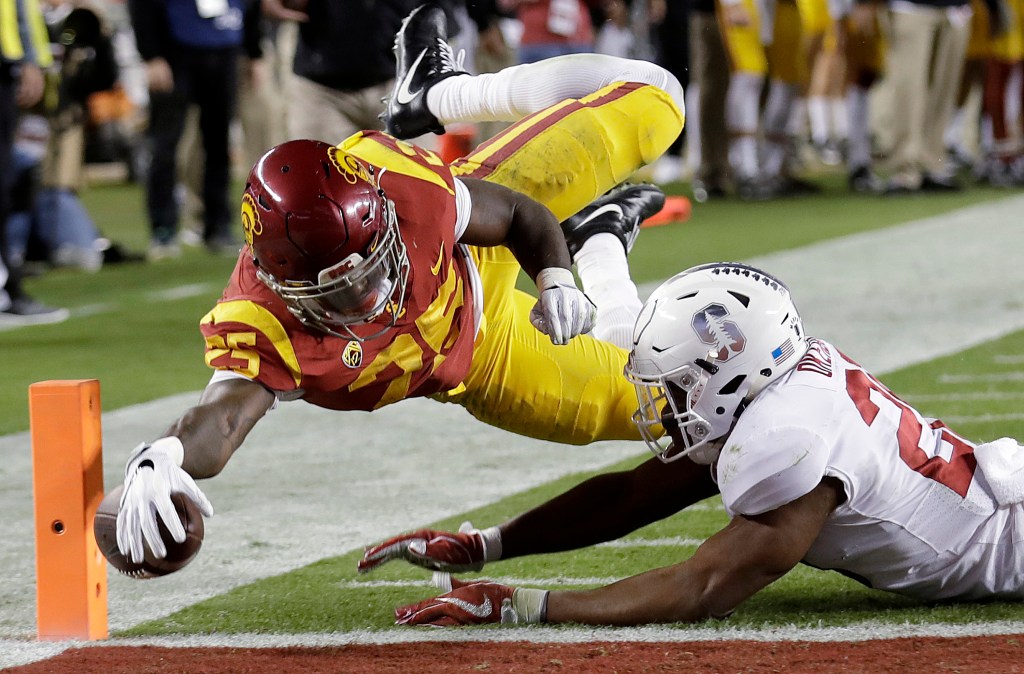 Seven weeks after deciding to postpone until 2021, the conference plans to start games Nov. 6-7 and play a seven-game season that will culminate with the Pac-12 championship game Dec. 18.

The conference’s hope is that its deal with Quidel Corporation for daily antigen testing for the coronavirus will allow for it to complete an abridged season without built-in bye weeks to accommodate postponements due to the virus and crown a champion in time for College Football Playoff consideration.

The exact details of the schedule are still being formalized, according to a person with knowledge of the situation. Men’s and women’s basketball as well as other winter sports also received approval to begin their seasons. The basketball season will begin Nov. 25. No fans will be allowed at any sporting event on a Pac-12 campus until at least January 2021.

The conference champions from the other Power Five leagues are expecting to play anywhere from nine to 11 games. The Big Ten, which last week announced it would start Oct. 24 weekend, plans to play nine. Even a 7-0 Pac-12 champ could be fighting an uphill battle to make the playoff because of the shortened season.

Still, inclusion in the fall season should net the Pac-12 a $66 million payout from the CFP.

Pac-12 commissioner Larry Scott and others were to discuss the league’s decision at 5 p.m. on the Pac-12 Networks.