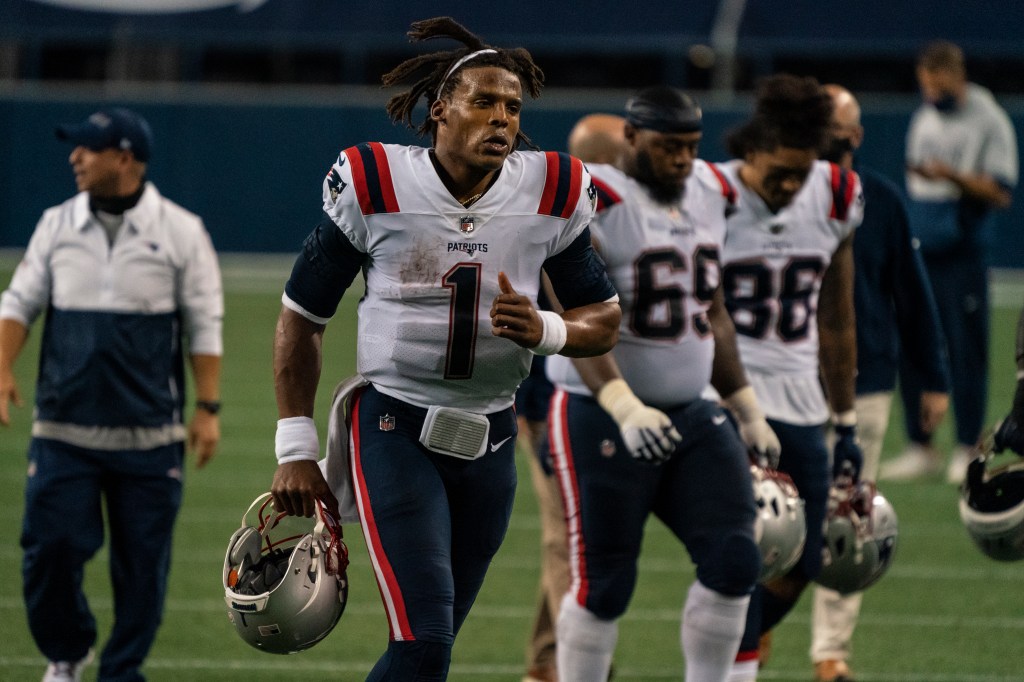 The news of Patriots running back James White losing his father in a car crash hit players harder than any Seahawk on Sunday.

The Patriots learned of the crash hours before kickoff of their 35-30 loss in Seattle. It occurred in White’s native South Florida and also placed his mother in the hospital. White was ruled inactive before kickoff, but reportedly chose to fly back with the team.

After the game, his teammates threw their support behind their offensive co-captain.

“Just devastating,” said safety Devin McCourty, a fellow co-captain. “It’s been just a rough year, man. I think our hearts are heavy for James. It’s just tough, man. There’s just no words you can say. There’s nothing that you can do in that situation. We just wanted to go out there and really play our hearts out for him.”

Matthew Slater, who like McCourty has been White’s teammate since he entered the league in 2014, said the team still hasn’t fully processed the loss yet. It came almost a week after coach Bill Belichick lost his mother, Jeannette, at age 98.

“There are things that are so much bigger than this game. And today was a reminder of that. Life is such a fragile thing,” Slater said. “You just assume that you will wake up and go about your day and return safely, but life doesn’t happen like that. For our brother to lose his father and for his parents to be in that accident, it hit us all in the heart.

“We were struggling. We haven’t processed it yet. That takes time. I don’t have the words to describe how I feel.”

Seahawks quarterback Russell Wilson also extended his sympathies to White, as did former Pats quarterback Tom Brady via social media. Wilson and White were teammates in college at Wisconsin.

Patriots cornerback Stephon Gilmore went head-to-head with Seahawks wide receiver D.K. Metcalf throughout Sunday’s loss, both before and after the whistle.

Around Metcalf’s four catches for 92 yards and a touchdown, he and GIlmore exchanged several shoves between plays and even spilled into Seattle’s bench after both players refused to let go of the other.

On the touchdown, Gilmore got behind Metcalf behind a half-step and never came close to dragging him down after the catch was secured. He credited only Wilson after the game.

“I think I was in good position. Russell Wilson threw a good ball. But you gotta keep fighting. I kept my leverage,” Gilmore said. “Wilson threw a great ball where I couldn’t get it. Hats off to him.”