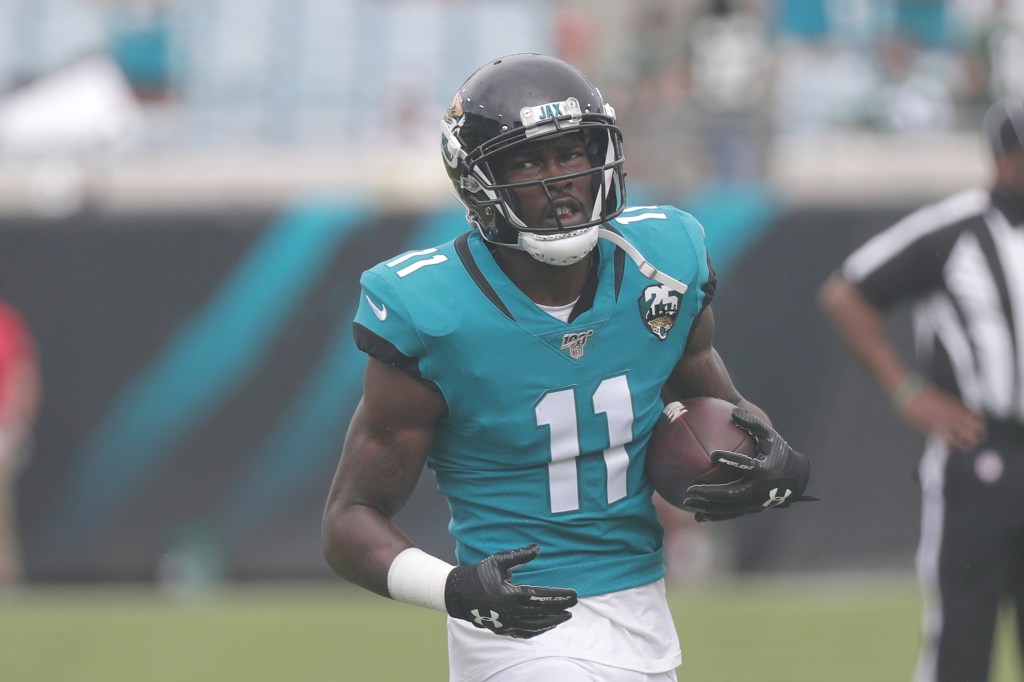 Patriots wide receiver Marqise Lee has opted out of the 2020 season due to concerns over the COVID-19 pandemic, a source confirmed to the Herald. He is now the seventh Patriot to opt out this summer. Lee never played a down in New England, having signed a free-agent contract in April after a respectable 6-year run in Jacksonville.

Before Lee’s last two seasons were essentially erased by injury, he caught 56 passes for 702 yards for the Jaguars in 2017. Now back to full health, Lee was expected to be in the mix for a roster spot with the Pats. He leaves behind Julian Edelman, Mohamed Sanu, N’Keal Harry, Damiere Byrd, Jakobi Meyers, Gunner Olszewski, Devin Ross and undrafted free agent Jeff Thomas in the wide receivers room.

On Friday, Bill Belichick shared his thoughts on all of the Pats players who have opted out this far, while saying he fully supports their decisions.

“I think everybody’s got to make their own individual decisions on that. They have to weigh their own situation,” Belichick said. “Each one of us is unique and we all have different lives, situations, families, environments and so forth and so on. So, there’s no two situations that are the same. Everybody will have to make their own decision on that.”

According to ESPN, Lee became a father in February, which factored greatly into his choice to stay home.

The Patriots now have five open roster spots, should they continue to move forward with an 80-man roster.