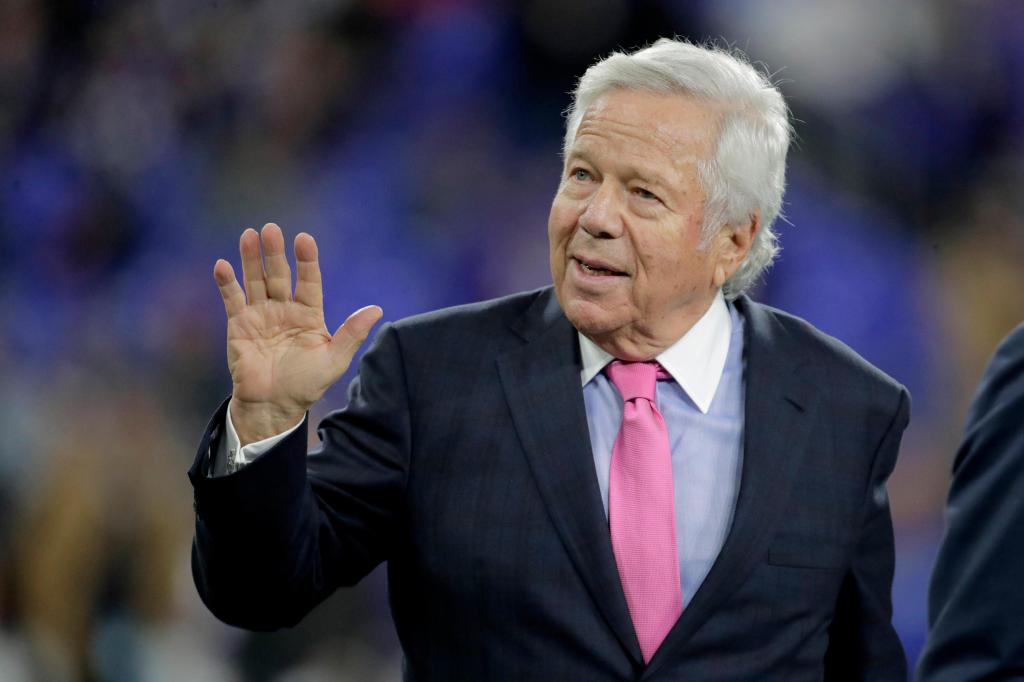 New England Patriots owner Robert Kraft is no longer facing charges for prostitution solicitation in Florida, according to the Palm Beach County court docket on Thursday.

The case is closed, reads the updated docket.

After a recent appeals court sided with Kraft and agreed that a lower court was right to throw out videos that allegedly showed Kraft paying for massage parlor sex acts, the prosecutors have decided to no longer prosecute the case.

The docket on Thursday read “nolle prosse” for soliciting another to commit prostitution.

“Although there was probable cause to make an arrest, the evidence cannot prove all legally required elements of the crime alleged and is insufficient to support a criminal prosecution,” Assistant State Attorney Judith Arco wrote on Thursday.

Prosecutors earlier this week had said they would not appeal the court ruling that tossed the video recordings.

Kraft, who pleaded not guilty to two prostitution charges in February 2019, successfully got the secretly recorded police videos thrown out in May 2019.

At that time, Palm Beach County Judge Joseph Marx ruled that prosecutors can’t use the more than 100 hours of video evidence shot in the Orchids of Asia spa in Jupiter, Florida, because cops didn’t take enough steps to “minimize” the privacy violations that came from the covert cameras they set up in the spa in January.

The appeals court agreed in an opinion last month, saying Marx was correct that the cops hadn’t taken enough “minimization” steps to avoid catching people who weren’t breaking the law.