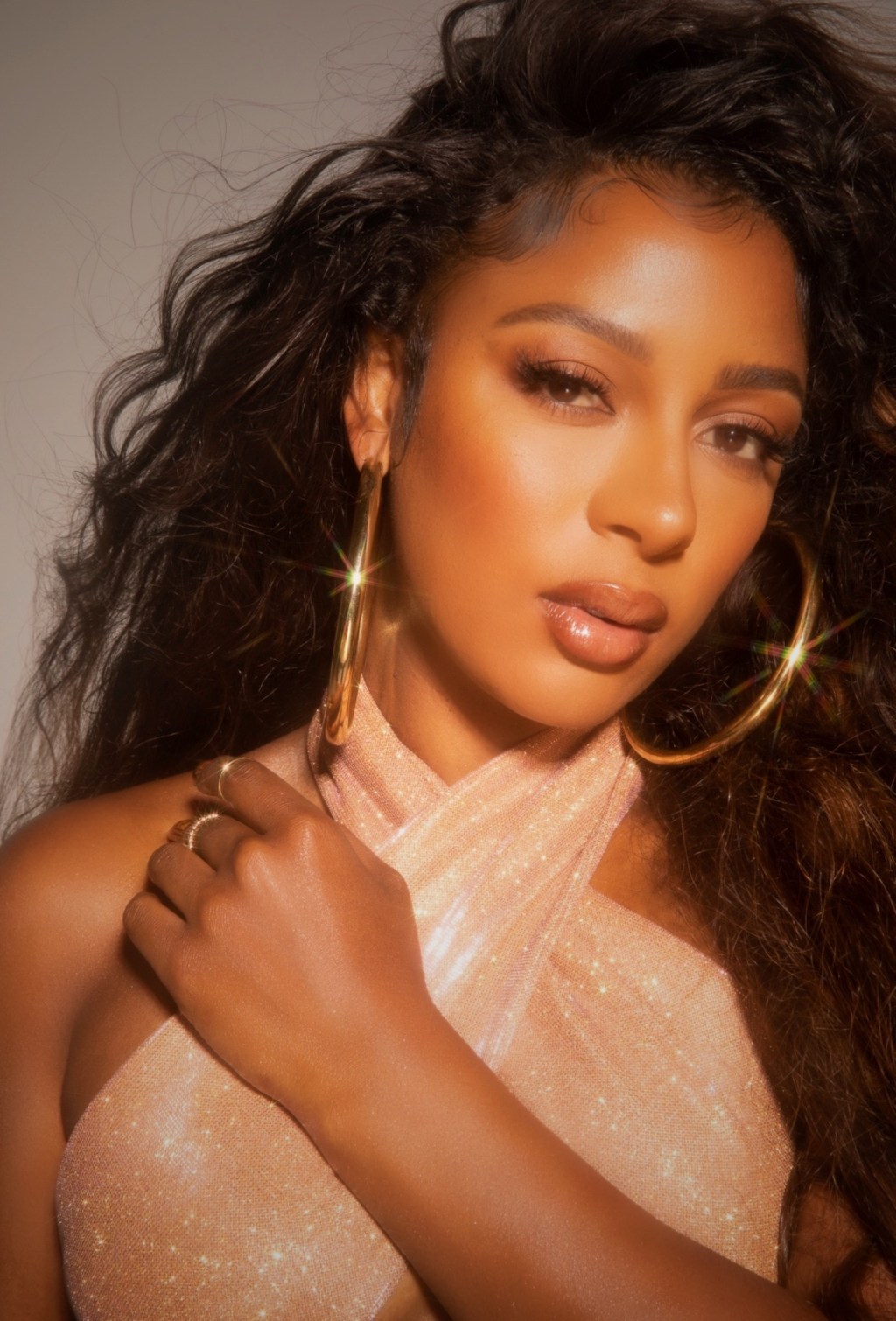 There’s not much to celebrate. The pandemic continues to pound us. Millions have lost their jobs. Social and racial justice seem as far away as they have for decades. Many artists who want to spread some joy wonder if now is the time to dance or smile or revel in romantic pop.

Back in June, in the middle of Pride and nationwide protests, singer-songwriter Victoria Monét debated releasing her collaboration with Khalid, “Experience.” They ultimately decided to drop the single — a sweet slice of disco complete with throwback horns — on June 19. What could have been pure dance club escapism took on more meaning: On it she sings, “I’m hoping that experience can get you to change.”

“Putting the song out and having people tell me it, ‘Thank you, I need to dance today’ and ‘I’m skating now to this song,’ made me feel like it was one way I could make a difference,” Monét said. “I’m not a politician, I can’t change so many things in the world that need changing, but in the musical space is where I can make a difference.”

Monét sees music as a way to ground us in the present and give us energy for the fight ahead.

“The other day I was in the car and wasn’t thinking about the present, I was thinking about where I was going in the car,” she said. “But a song can help us celebrate the moment that we are in.”

Despite the madness of 2020, the singer-songwriter is about to have her biggest musical moment. Her debut LP, “Jaguar,” arrives Aug. 7.

Only 27, Monét has been at this awhile. Way back in 2010, she helped write material for Diddy Dirty Money’s “Last Train to Paris” album and has been working with big names ever since. More recently, she co-wrote half of the songs on Ariana Grande’s world-dominating “Thank U, Next.” Now Monet has put the focus on her own career.

“I knew as I was writing, I was writing for me,” she said. “With projects before, I would do one session for me and then four someone else in the same week. Working on the album, I got into a good headspace and could stay there for a while.”

Monét filled that space with boldness. She sings about female empowerment and sexual freedom on “Jaguar” and backs up the messages with a full, bright sound. Unlike many modern pop records built out of clicks and beeps, “Jaguar” uses a lot of classic instrumentation.

“We are living in a digital world with a lot of people using keys and buttons to create music and I wanted to take this record back to the original dynamic (of Motown and ’70s soul),” she said. “I dove into something that feels live, that feels organic.”

It’s the perfect record to take on the road with a crack band. Not that that will happen soon, but thankfully we have a window into how Monét might present it in 2021.

She was one of the last artists to take the stage with a grand production and ace backing musicians when she debuted on “Jimmy Kimmel Live!” in March playing the single “Moment.” It was straight fire.

“I wanted to bring the record to life,” she said. “It was my first TV performance and I wanted to make a lasting impression from the wardrobe to the video screens to the string players to the arrangement to the guitar solo. We actually started planning those things a month in advance and I started rehearsing for it three weeks in advance.”